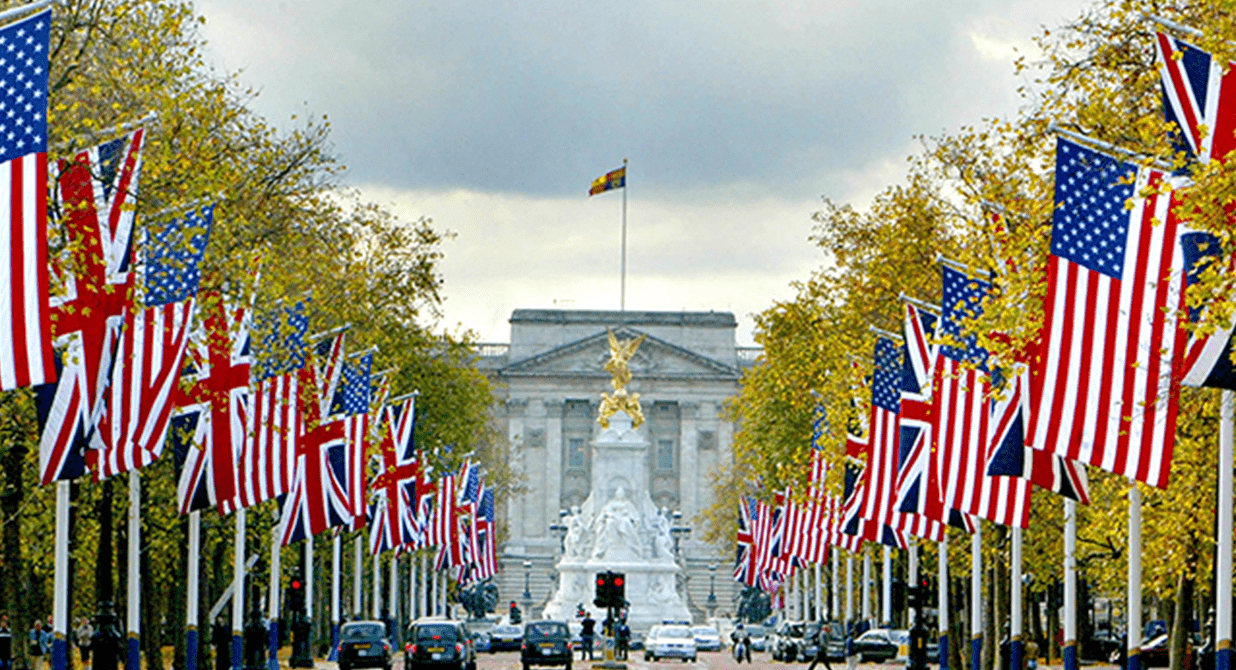 The UK should not expect that its “special relationship” with the US means it will get more favourable terms when it comes to trade.

That was the warning from former US trade chief, Michael Froman, talking exclusively to the BBC.

The US would not compromise its own economic interests, he said.

His comments came as new tariffs on UK exports, including Scottish single malt whisky and Scottish cashmere, are set to come into force on Friday.

Whisky and cashmere are amongst a range of products that will see a 25% tariff imposed when they are sold to US customers, as a result of a 15-year-long trade dispute between planemakers Airbus and Boeing.

The World Trade Organisation has given the US the green light to impose $7.5bn in tariffs (taxes) on EU products after a ruling that member states in the EU (UK, Germany, France, Spain) had provided illegal subsidies to Airbus.

Scottish businesses feel they have been unduly punished. But Mr Froman, who was the United States’ trade representative under President Obama, said the UK should not expect special treatment.

“Just because we have a special relationship, it doesn’t mean that we’re willing to sacrifice our economic interests in the context of a trade dispute or a trade negotiation,” Mr Froman said.

“That by the way applies to whatever future trade agreement is agreed between the US and the UK as well,” he added.

The impact of the tariffs imposed this week falls particularly hard on Scotland as rival products from the EU – such as single malt from the Republic of Ireland and cashmere from Italy – have been spared the tariffs.

Patricia Dillon from Speyside distillery near Aviemore said she felt the company was being unfairly drawn into a dispute not of its making and would have to review its plans to increase the 60,000 litres of Spey whisky it currently exports tariff-free to the US.

“We feel we have been dragged into a trade war that has nothing to do with us whatsoever,” she said.

“A 25% tariff is not something we can absorb, so we have to reconsider our position in the US market.”

At cashmere maker Johnston’s of Elgin, chief executive Simon Cotton said the tariffs would put his company at a disadvantage to their main Italian rivals and would limit its future growth plans.

“This is going to hit consumers in the US, their cashmere will be more expensive. That in turn means we will be able to export less, grow less and we will have to downscale our plans.”

Michael Froman insisted the UK was not being unfairly targeted – as there would be tariffs on French German and Spanish products.

But what the dispute illustrates is that trade is very complicated: it’s a balancing act between international and domestic politics and economics.

In this detailed and delicate balance, not every sector will win. Some will have to lose for both sides to get something out of it.